Earlier this month, our Prime Minister, Theresa May caught the eye of the media when  referring to a conversation between her and husband about household chores where they distinguished between “boy jobs” and “girl jobs.” While this conversation arose in relation to domestic tasks it’s an association often passed on in the way we often choose to stereotype gender roles in society and the workplace.
Esendex have previously touched upon about the lack of progress being made in the representation of women in IT, engineering and tech roles within the workplace. More recently, a global survey of chief information officers (CIOs) published earlier this week found that the percentage of female IT leaders remains low at just 9% (Source: 2017 Harvey Nash/KPMG CIO Survey).
Seen in this light, our recent visit from a group of students of the Nottingham Girls’ High School couldn’t have come at a more appropriate time to turn the preconception of “boys’ jobs” and “girls’ jobs” on its head.

“To be honest, I think that the girls of NGHS weren’t the most enthusiastic when the idea of going to a software development company arose, but to our surprise, we thoroughly enjoyed ourselves,” was one of the testimonials of Amina Atiq, a Nottingham Girls’ High School student following her trip to Esendex HQ last week.
“Working with developers and getting a closer insight into how building code works was a step closer to helping us in our journey through tech. It was fun to play around with the many computers in the office and with the specific type of programming language they used.
“I was also delighted by the fact that many male workers were very supportive when asked about whether they think more women should be working in this same field.“
Isabelle Kaye-Oaks also seemed to share this sentiment: “What intrigued me the most was the fact that nearly all the mentors we were assigned to expressed the ever-growing importance of the employment of women in technology and advised us on how to get a job at a business like Esendex. Although we weren’t very enthusiastic about the visit initially, it proved to be a brilliant experience.”
There were a total of 16 Computer Science students who visited on the day from Year 10 through to A-level. The afternoon began with a tour of the various departments in the Nottingham office and then paired programming, where each student was paired with one of our software developers and got to play with our API, using various coding languages from Python and C#.
…And the students were pretty good, because their code worked!
At the close of the day refreshments were provided and students got to experience a retro analysis of the day, which has often been used to improve on future visits (students from NUAST suggested biscuits on their last visit, and this time we provided).

Student, Mia Hyland summed up the day: “I walked away from the experience with a new-found passion for programming that I had never experienced before. The positivity the developers possessed was such an inspiration for me.”
She added: “Despite how challenging the work is, they enjoy trying different ways for solutions; they taught me to put things into perspective and think of alternative ways to solve problems. I feel as though I gained as much as I could from this experience and I am extremely grateful to have experienced it.”
We look forward to welcoming more of the future minds of technology in the future. 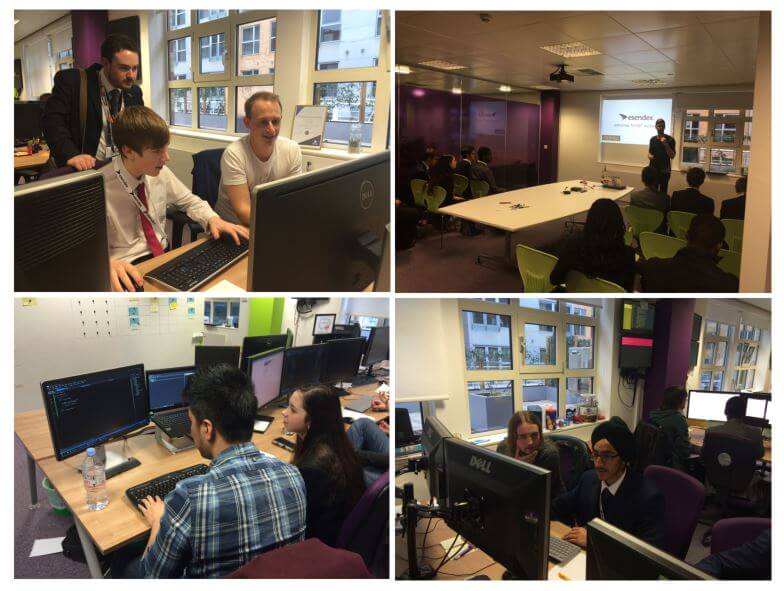 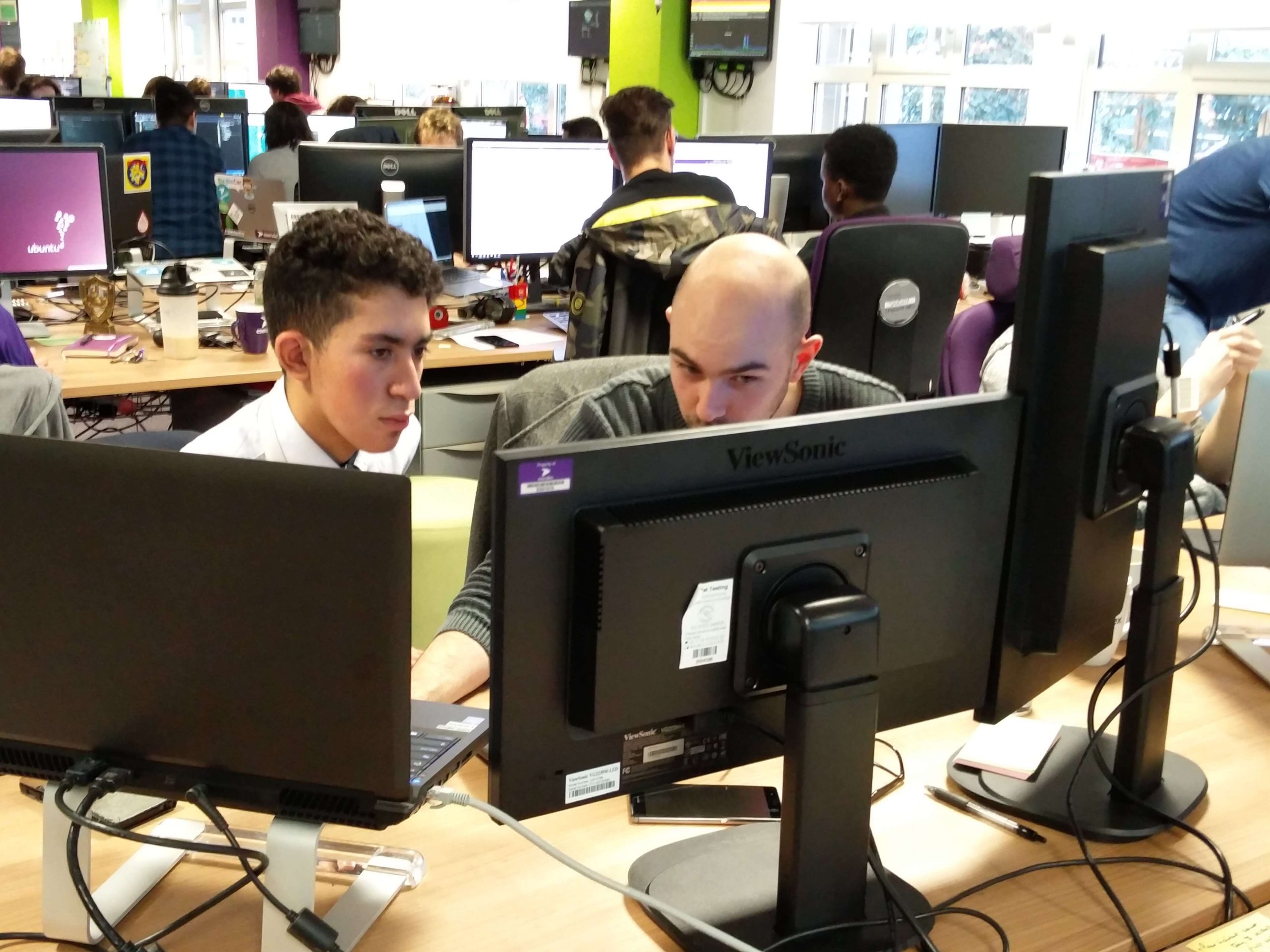