Four years may not seem like a long period of time, but it’s a space in which a lot can change, particularly 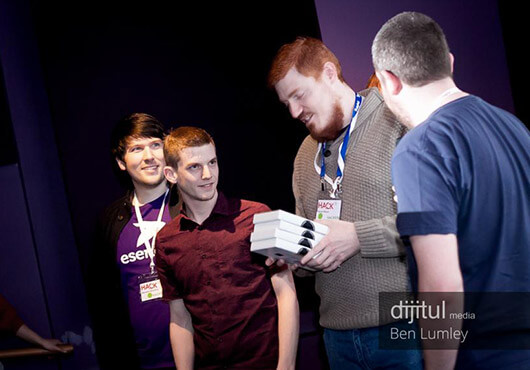