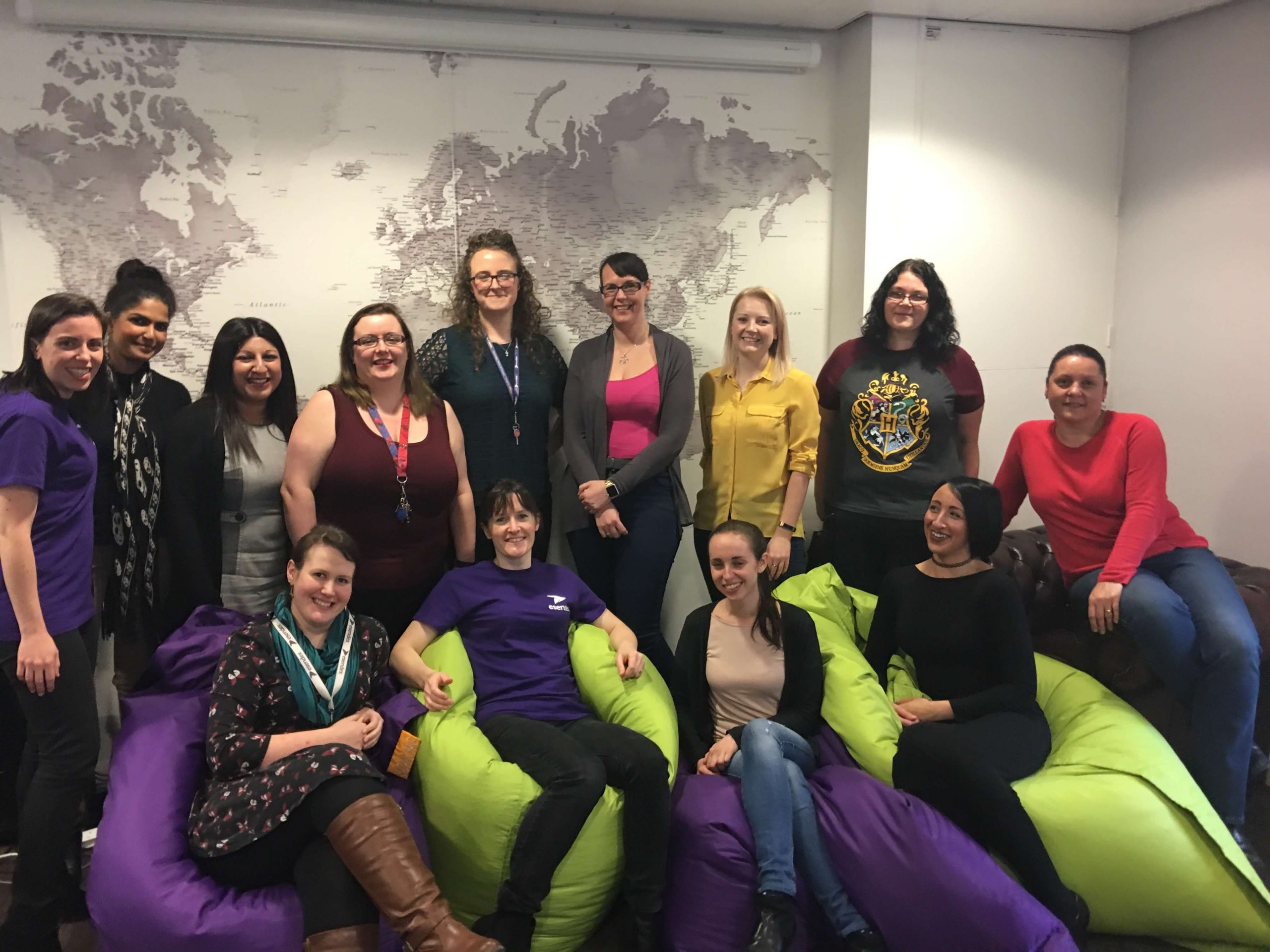 Bold for change: What does International Women’s Day mean to Esendex?

Having marked the plight and achievements of women for more than a century, International Women’s Day 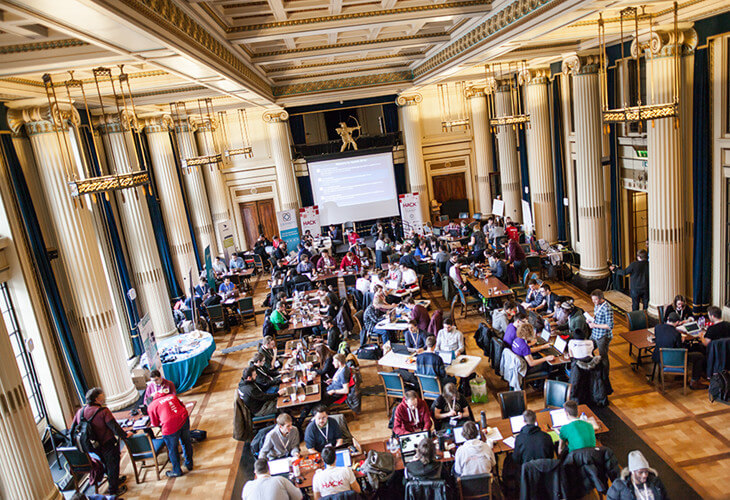 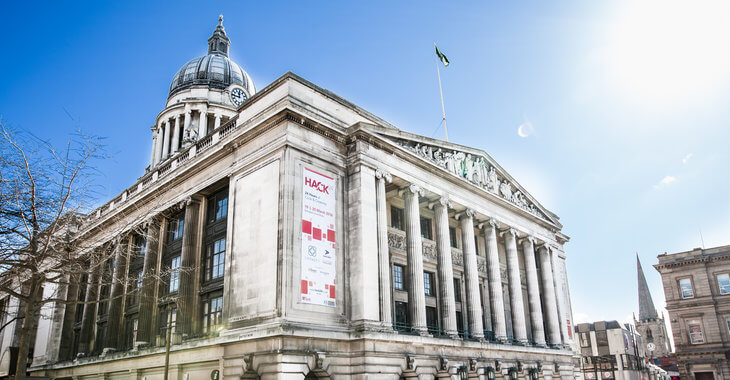 Hack24 is almost here! For a second year running tickets have sold out within minutes of release - just

Last Sunday a few of us took part in the Esendex Last Minute Tri - an event which we sponsor every year! This