Latest from the Esendex Blog 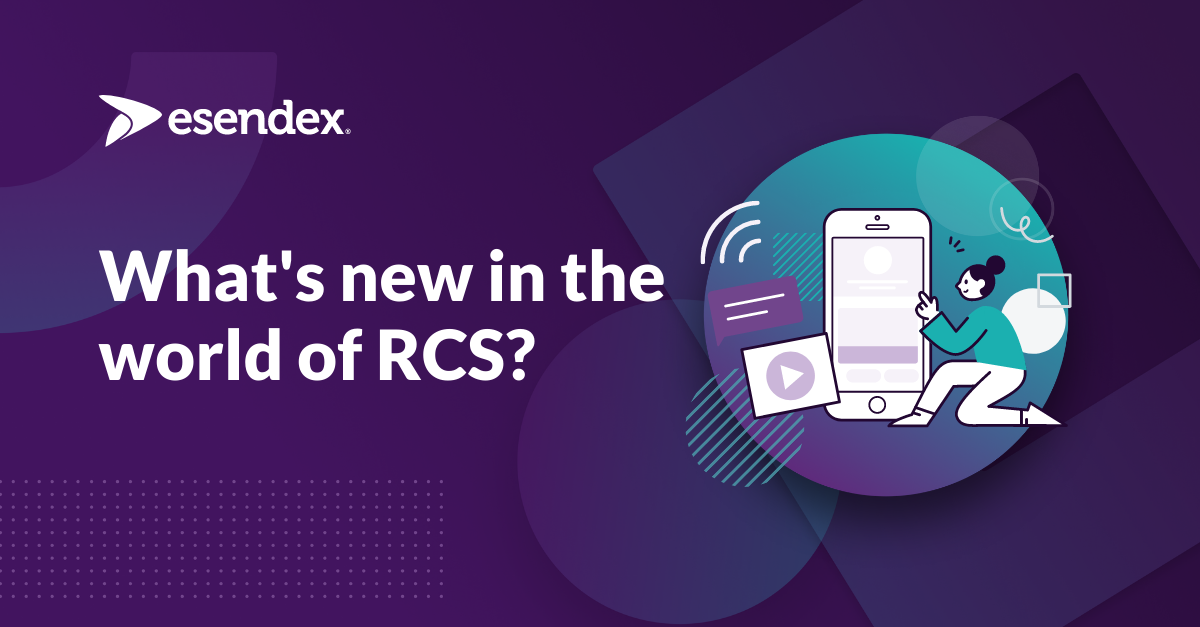 What’s new in the world of RCS?

Mobile World Congress (MWC) is the most important show in the mobile calendar. It is an event that has

Diary of an Esendex Employee

In a recent study of 200 Healthcare leaders, 97% stated that Covid-19 has - “significantly accelerated

Black Friday 2021: What can we learn from UK search trends?

Black Friday week has officially started - with businesses and consumers alike, busy preparing for one

How SMS can streamline internal communications

Research shows that in 2021, 92% of people in the UK own a smartphone, leaving a minute proportion of