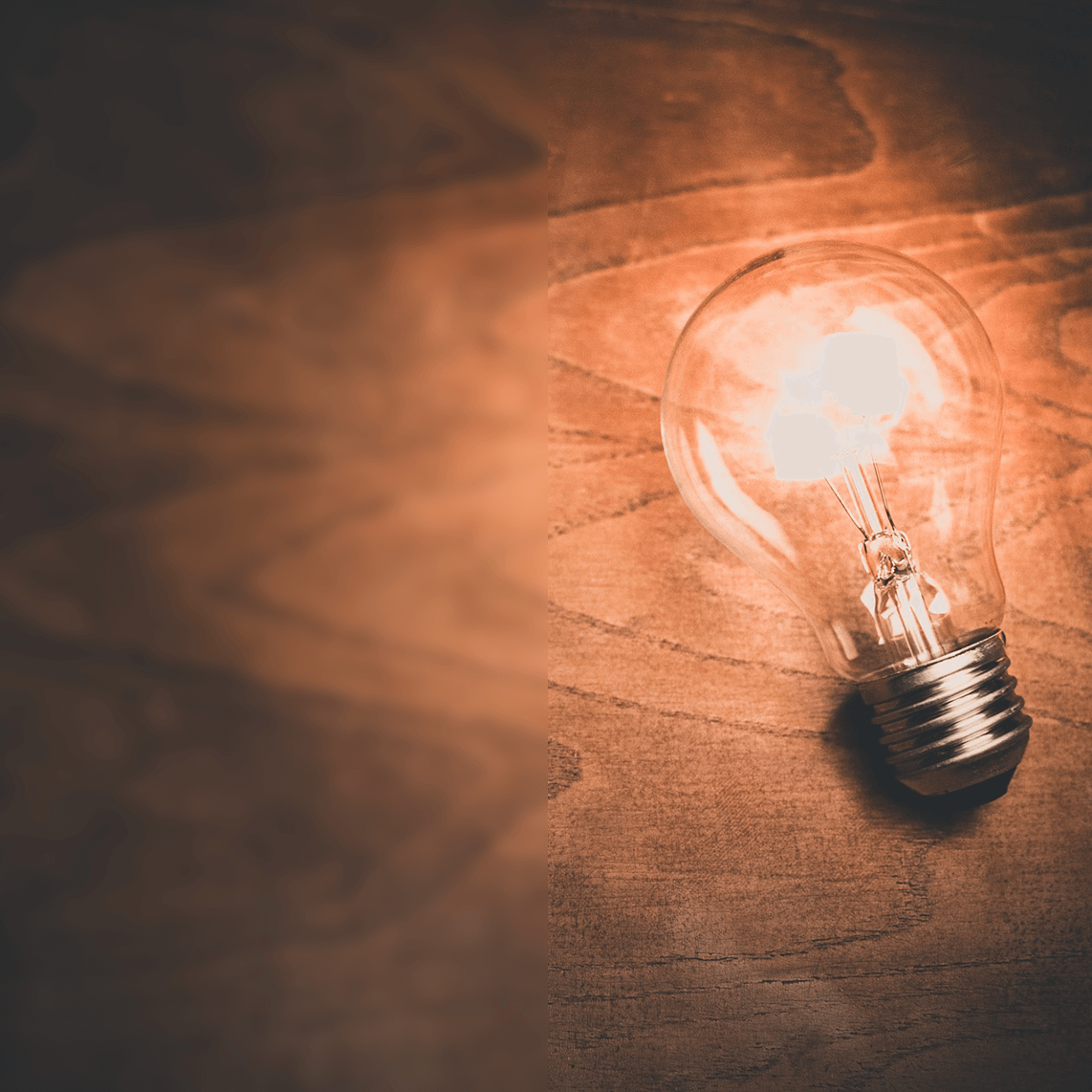 The UK is about to have its third nationwide government vote within 25 months. From the 2015 general election, followed by 2016’s Brexit referendum, to a snap general election to be held 8th June 2017.
Upon hearing the news of a snap election, many people empathised with Brenda from Bristol who expressed a certain amount of apathy to visiting the polling stations again so soon and so frequently.
Despite the high turnout at the Brexit referendum, predictions for turnout in June are expected to be the lowest they have been in recent years.
With only a small number of weeks to go until voters hit the polling booths, there is a race against time to engage with voters and encourage those eligible to vote to sign up before deadline dates. The BBC has reported that almost 350,000 people have registered to vote since the surprise announcement a week ago.
The biggest group getting their applications in to vote were young people. Over 100,000 people aged between 18 and 34 registered within just a few days of the announcement.
The numbers are encouraging but more can be done to ensure that potential voters are registered, and all registered voters remember to cast their vote on the day.

Is the UK missing the mark? 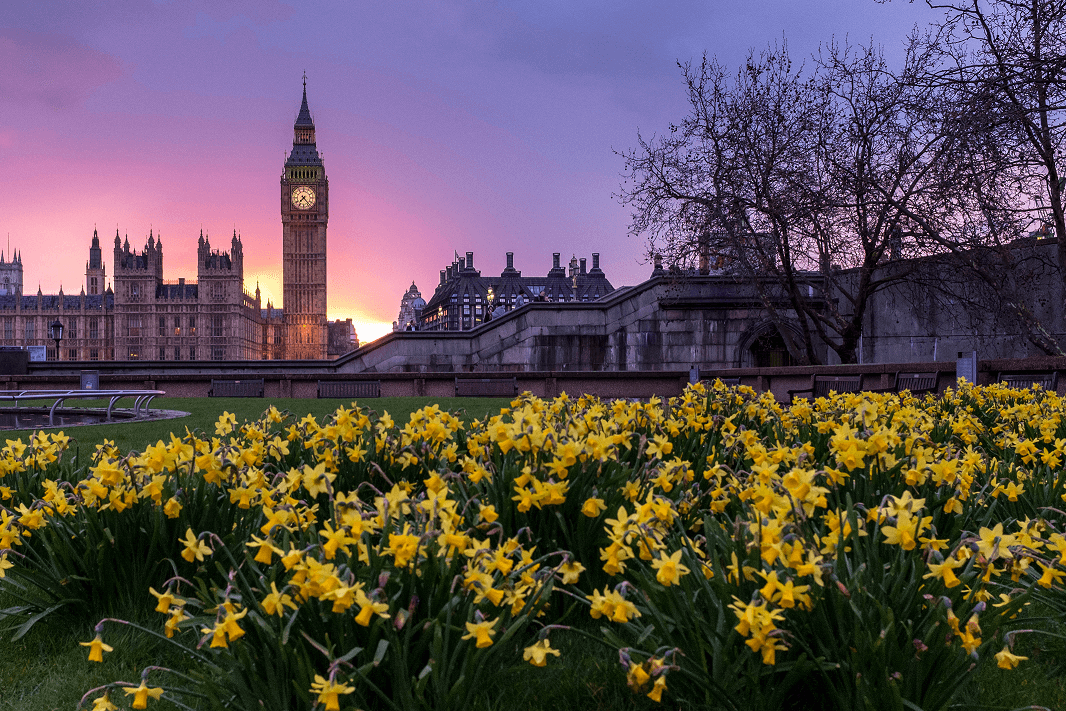 Back in 2008, Obama sent what has now been coined as his ‘most important text message’ announcing his Vice President pick Joe Biden to 3 million recipients. Throughout his campaign, his team elevated the use of texting to promote question and answer sessions with the use of a short code.
Leveraging SMS, you can better engage the public, organise events and ultimately mobilise people to vote. Moreover, with limited time to prepare for the election, text messages are a quick way to motivate people to register and vote.

The focus is on voice

If there’s anything that social media has taught us, it’s not that the public doesn’t voice their opinion. Whether it’s Twitter, Facebook, Instagram or Reddit, words can speak louder than actions.
Celebrity voices are powerful and influential, something that a lot of marketers have attempted to wield for various campaigns. This is no different when it comes to politics. During the Brexit campaign, we saw numerous online videos of ‘remain or leave’ celebrity supporters sharing their opinions.
Voice broadcasting gives local authorities the ability to send a concise, engaging message from a popular local figurehead to encourage registrations and voter turnout. Voice broadcasts have the added benefit of being as effective when delivered to landlines as they are to mobile devices.

Esendex can help you get voters to the polling station. SMS campaigns can be set up and sent within minutes using Esendex’s secure online platform. We have a professional services team available to help you get up and running with a Voice campaign in plenty of time for 22nd May (the deadline to register to vote). Get in touch to learn more.

I'm the Marketing Team Lead for Esendex UK and Ireland, with a background in SEO and PPC. I'm always interested to see how our customers are using their products and want to deliver an excellent user experience.

Don’t forget to vote – does SMS present an opportunity to increase voting uptake?

Voting for the 2015 UK General Election is set to take place on the 7th of May, but there still seems