Let’s start with the big question – what exactly is RCS?

RCS stands for Rich Communication Service, and is designed to improve upon the functionality offered by SMS.
If you’ve used WhatsApp, Facebook Messenger, Apple’s iMessage etc. then you’ll have a good idea how much messaging services have evolved in the 25 years since SMS was launched.
However, in order to benefit from the enriched services these apps offer, both you and your contacts will need to install them – whereas SMS is delivered with every handset.
The intention behind RCS is that it could replace SMS, becoming the new standard for text-based communication between phones.

What can RCS do that SMS can’t?

As a standard, RCS has plenty of cool features which will sound familiar to most smartphone users:

The ‘out of the box’ functionality doesn’t just end with features for messaging though. RCS can add intelligence to the way we make calls too.
Callers are able to add ‘wrappers’ to their calls which add context even before the recipient accepts the call. As an example, doctors’ surgeries who need to contact patients with important test results could add a brief description to the incoming call, so even if the number isn’t recognised by the recipient, the text description will give them more information.
Depending on the network and phone being used, RCS can go even further! How about customising the messages your company sends with your own colours and logos? Or perhaps you’d like to deliver richer content through RCS, like boarding passes and discount vouchers? These and many more possibilities are being explored by developers working on the advanced messaging platform.

Why haven’t I heard of RCS before?

RCS isn’t a new concept. It’s actually been around since 2007, but until now it hasn’t taken off. So what’s changed? The answer to that is simple – Google.
In late 2015 Google announced that they would be adopting RCS, in a move designed to bring the standard to all Android devices – which, with their commanding market share, was the push the initiative needed to gain momentum.

Concurrently, Google acquired Jibe Mobile, a leading provider of RCS services, and are now inviting messaging solutions / platform providers to work with them to develop the roadmap.
This is very exciting for an industry which for too long has been scratching its head about what the next evolution of native messaging will look like.

Is it being embraced?

Since Google acquired Jibe Mobile, things have started to develop at a much quicker pace. As at December 2016, 156 devices supported RCS, and 49 mobile operators had started to support it (source: GSMA).
These mobile operators include the likes of AT&T, Sprint, T-Mobile, and Claro in the Americas, and Vodafone and Deutsche Telekom in Europe.
It’s worth noting that RCS is named differently depending on the operator and country; in many countries it’s branded as ‘joyn‘, but Vodafone in the UK are currently referring to it as ‘Message+‘.
RCS also falls under the umbrella of the GSMA’s “Universal Profile”, which aims to provide a framework for next generation calling and messaging (NB: the GSMA represents the interests of mobile operators worldwide uniting nearly 800 operators with more than 250 companies in the broader mobile ecosystem).
The benefit for RCS of being tied to the Universal Profile is that future communication services will be built with this framework in mind, ensuring compliance and future proofing for RCS.

What about the future?

Will it be a case of the GSMA waiting to see how the first wave of functionality performs, or will they continue to move forward? The answer would certainly seem to be the latter.
In the second quarter of 2017 an additional release of RCS is planned, which builds on the existing functionality currently on offer. Improvements on the way include:

In my view, the GSMA is making a clear statement that they expect RCS to be the next evolution in smarter messaging.

What does this mean for your business?

For now, the standard is still being developed, so it’s a question of watch this space. The team at Esendex are busy exploring the potential for enhancing our business communication solutions, and will of course share significant updates with our customers. 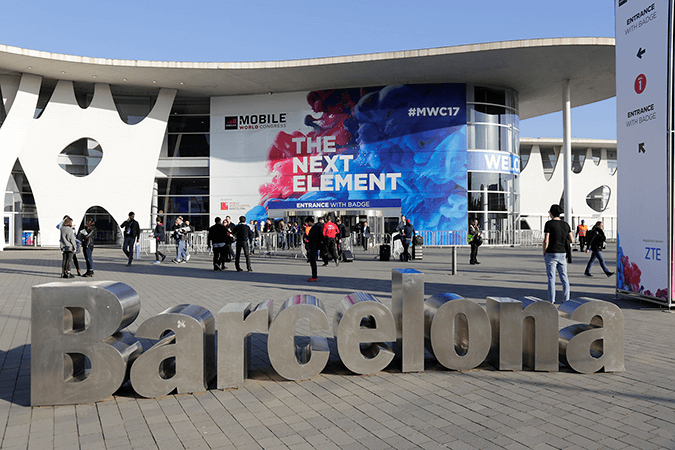 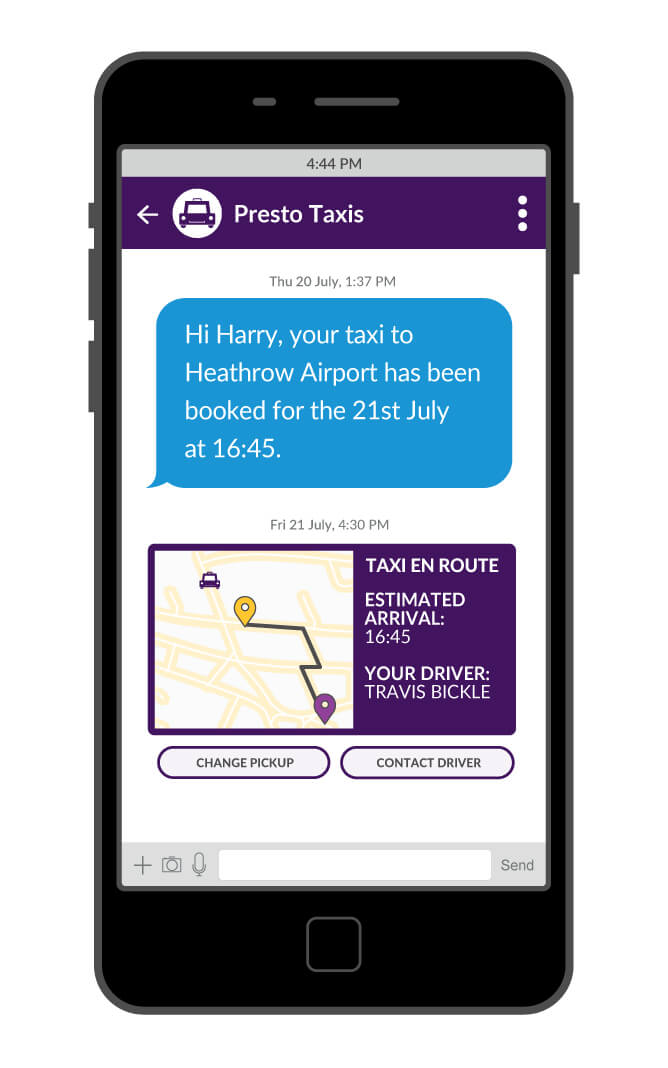 Is RCS the future of marketing? [Infographic]

Did you know that direct mail can be traced back to 1000 BC? The first email campaign, by contrast, was