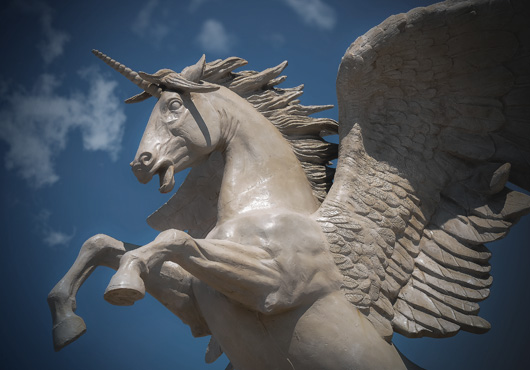 SMS is undoubtedly up there as one of the most effective communication channels.There are however some common misconceptions about SMS knocking around, so we thought we would give you the truth about the trusty text message:

Myth #1 SMS is impersonal
We’re now in an age where we simply can’t live without our mobile phones. 91% of us keep our phones within reach at all times (Morgan Stanley) – it doesn’t get much more personal than that. You can even personalise each SMS you send with first names etc. to give it that extra personal touch.

Myth #2 SMS is on its way out
There is now more choice when it comes to keeping in touch with people – with texting, instant messaging apps and social media just to name a few! But this doesn’t mean that SMS is less powerful, in fact, 89% of execs say their company has or will implement SMS messaging over the next year.

Myth #3 people don’t like it
According to Ofcom, SMS is the most popular form of communication in the UK – if you think your customers don’t want you to text them you should really think again! On top of this, Hipcricket revealed that 57% of consumers would be interested in opting into a brands SMS loyalty program – and 90% of users that participated felt they gained value from it.

Myth #4 it’s not effective
The average SMS open rate is 98% (Frost & Sullivan) so you know your message will be read – not only this but it’s effective too! Cellit suggest that text message engagement rates are 6-8 times higher than email.

Now we have busted some SMS myths if you’re interested in giving it a go why not sign up for a free 7-day trial!

Demi is the Marketing Assistant for UK and Ireland at Esendex. She is responsible for content generation and developing the territory plans.

How to hunt for cracks in an SMS provider!

With just a few days left until Easter, we wanted to share with you some key questions you should ask… read more

13 SMS mistakes that could come back to haunt you!

As a Halloween treat to you, here are 13 deadly SMS mistakes you should never make: 1. Message overload… read more

Top 5 ways to love your customers