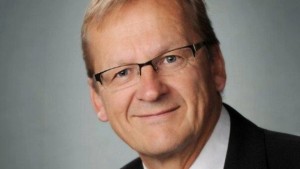 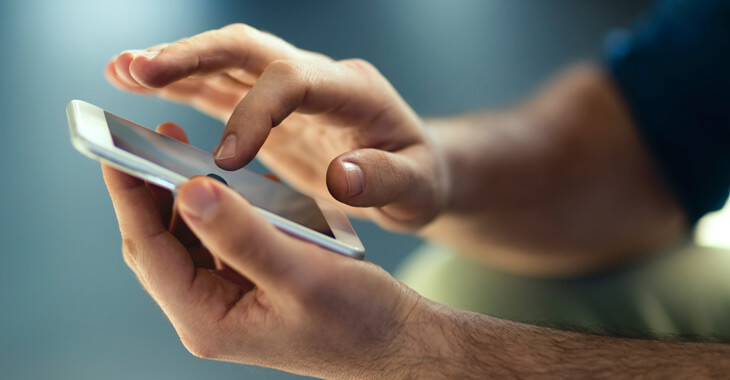 4 ways SMS can help you become an effective online retailer

According to Econsultancy, this year in the UK online retail sales are expected to hit £52.25bn (a massive

SMS is undoubtedly up there as one of the most effective communication channels.There are however some

Sending SMS is such a powerful way to communicate with your customers, staff and suppliers - but with

How to hunt for cracks in an SMS provider!

With just a few days left until Easter, we wanted to share with you some key questions you should ask

Don’t forget to vote – does SMS present an opportunity to increase voting uptake?

Voting for the 2015 UK General Election is set to take place on the 7th of May, but there still seems

Don't keep your stakeholders in the dark!

A solar eclipse happens when the moon orbits between the earth and sun, either fully or partially blocking

Top 5 ways to love your customers