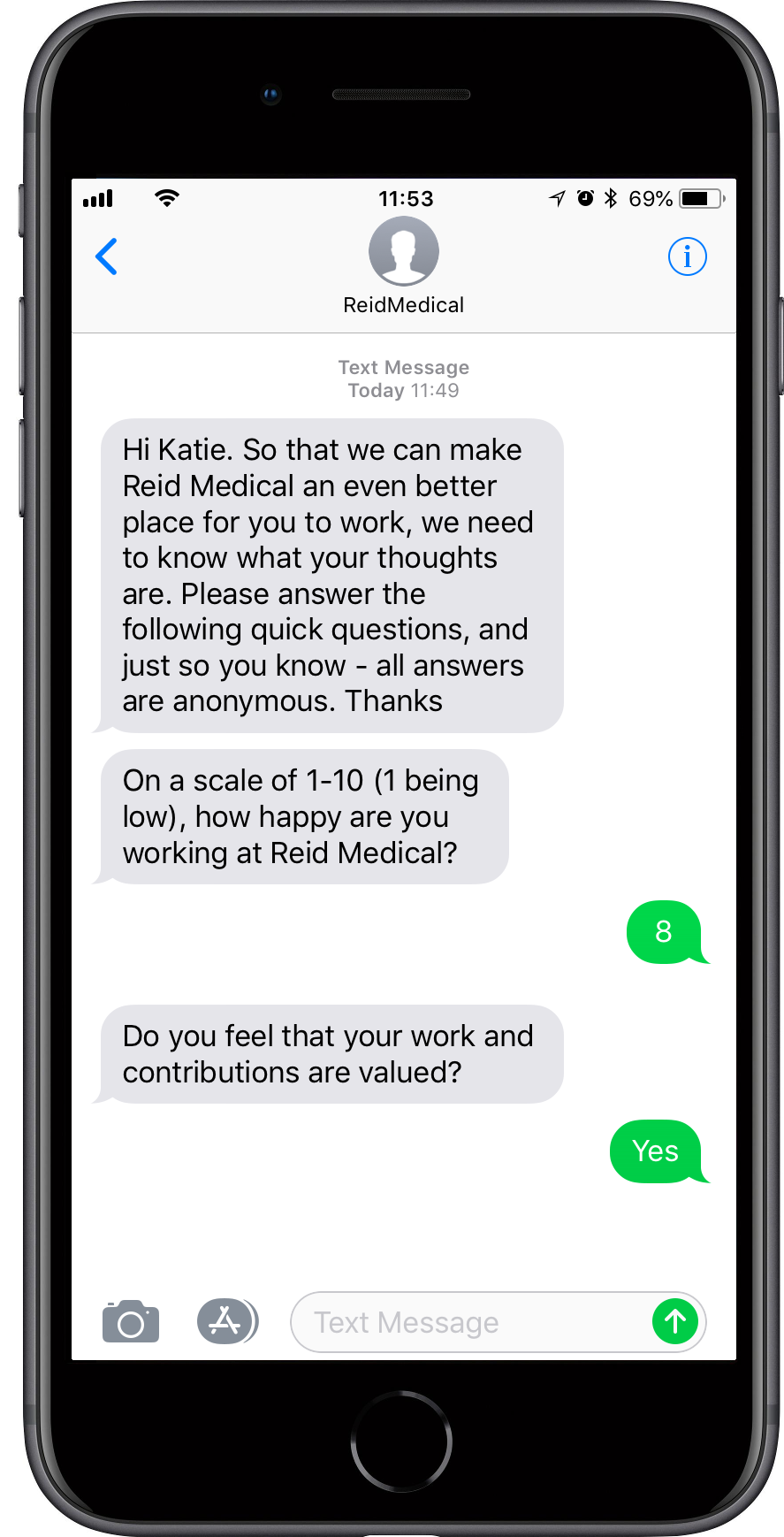 In 2000, the NHS Plan asserted that surveying patients would “secure year on year improvements in patient satisfaction.” Since then, approximately 135,000 adult patients have received postal surveys, allowing them to provide feedback on waiting times, doctors’ and nurses’ attitudes, responsiveness, patient information and so on (source).
The purpose of the survey was to use the feedback from hospital patients to improve its services.
A further survey initiative was launched in April 2016, again surveying patients and carers, but with the intended outcome being to boost nurses’ health and wellbeing: “It is clear that when staff are feeling well and satisfied with their work that the experience of our patients improves.” (Source)
However independent analysis carried out in 2015 found that the data was “underutilised both locally and nationally”, partly because of the difficulties in pulling together the data in a manner that highlights the key issues, and in doing so, ensures that they are tackled.
Additionally, it appears that teams were reluctant to accept the findings of surveys if they were not personally responsible for soliciting the feedback, citing concerns over the type of data collected, presentation, timeliness of feedback, and the perceived purpose of the feedback (source).
The same study found that teams were more likely to make changes to practice when survey findings were presented in accessible formats, were practitioner specific, shared in ways that were acceptable to the individual GP, and included patient comments.

We think SMS Surveys presents a solution to these challenges.

By using a simple to use online environment, admin departments can quickly design a series of questions to ask their patients – each of which are sent and delivered via SMS.
SMS Surveys can also be easily integrated into providers’ existing systems or used in tandem with other communication channels.

How can SMS Surveys be specifically used in the Healthcare Sector?

Satisfaction Surveys
Healthcare providers can quiz their patients in a way that increases the chances of them responding by using SMS Surveys. They’ll then be able to take an in-depth look at their answers and opinions in a graphical dashboard environment, which in turn allows providers to make improvements to services where they’re needed most, backed up by data provided by patients.

A practical example of a satisfaction surveys in the healthcare sector could be post treatment questionnaires. Questions could be asked like how helpful was your GP today? Were your issues resolved? Are you happy with the service you received? All of the data collected from that survey could then be used to evaluate the service provided, and make improvements where necessary.

Resident database management
Rather than sending out large scale questionnaires and forms via post, healthcare providers can do this faster, and more cost effectively through an SMS Survey.
So that their patients’ details are kept up to date, providers can send a survey which conveniently asks for personal details and requirements – all of which, can then be easily fed back into existing CRM systems, making sure that each patient is being catered for in the most effective way.

Staff Surveys
It’s important for healthcare providers to find out how happy their staff are working for them – or find out how they feel about a change to their working environment. A great way to do this is by connecting through an SMS Survey.
By targeting their staff’s mobile devices, feedback can be gathered in an anonymous way at any time with no need to be in the office.

If you’re interested to know more about how the SMS Surveys platform can be used to help drive better decisions in healthcare, please get in contact with our team today on 0345 356 5758 or email us at sales@esendex.com. 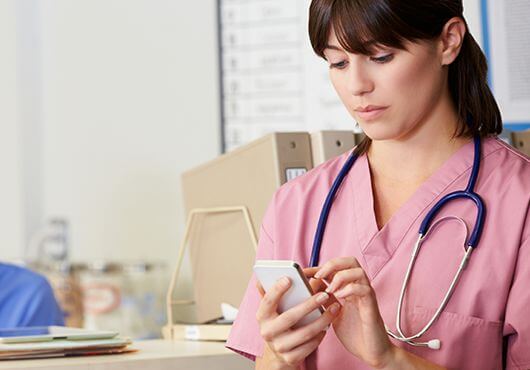 Patient satisfaction and comfort is the paramount concern within healthcare, whether you are

Patients missing appointments is a big problem for the NHS. Called 'DNAs - Did Not Attend' by the NHS,

Missed appointments are not a new phenomenon, they have been a big thorn in thousands of businesses for