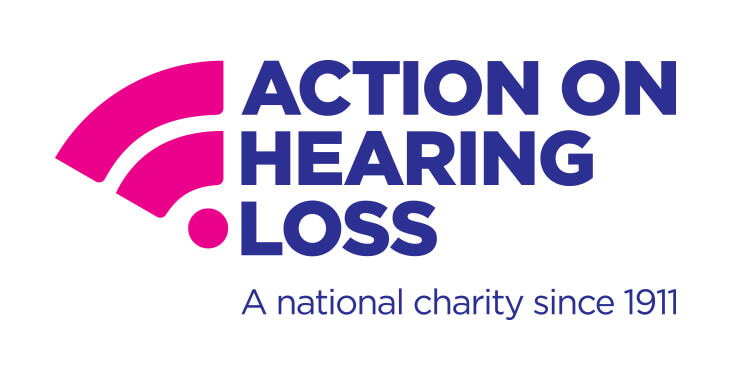 It seems four members of the Esendex team have taken their January resolutions to keep healthy and fit that little bit further, this year, by opting to take part in the Great North Run. The “greatest half marathon in the world”, a 13.1 mile route in Newcastle will take place on Sunday September, 11 2016 and will see four of the Esendex team join more than 50,000 runners on the day to raise money for Action on Hearing Loss.

Project Manager, Robyn Charlton, Software operations lead, Jonathan Relf, Digital Manager, Nadya Ahmed and Web apps team lead, Oliver Tomlinson all decided to take on the challenge, each for differing reasons but with one shared goal – to raise a collective £1,200 for Action on Hearing Loss.

The charity, Action on Hearing Loss (formerly RNID) is the largest UK charity helping people who are confronting deafness, tinnitus and hearing loss. It gives support and care, develops technology and treatments, and campaigns for equality.

Robyn, who is originally from Newcastle has been going to watch the Great North Run with family for years. She said: “Every year I think ‘I’m going to do it next year’, well that next year, is this year!”

“I love the buzz and excitement that the event brings to the North East and I’ll be proud to run over the Tyne bridge and raise lots of money for a great charity!”

Nadya loves to run and said it was the perfect opportunity to raise money for a charity so close to home.

“My mum suffers from tinnitus and as a result is deaf in one ear – to support a charity which is raising awareness about the condition is important to me.”

Oliver said he was taking part in the Great North Run to give himself a target to aim for in his running ambitions.

“I want to raise money for a great charity in the process.”

Jonathan has chosen to take part as he has asymmetric tinnitus.

He said: “I’m fundraising for Action on Hearing Loss to continue to provide support & research to help others with hearing conditions.“

Technology plays a huge part in assisting those with hearing loss. SMS has been one of the key contributors to this transformation, in the way that emergency services, businesses and consumers all communicate with those suffering from conditions resulting in hearing loss or tinnitus – just one of the many reasons the four members of the Esendex team have chosen to support the charity.

I'm Customer Acquisition Manager at Esendex with a background in digital marketing and content curation. I have a keen interest in emerging, innovative technologies and am passionate about their place in multiple sectors. My personal drive for success comes from my continued fondness for research and strong bias toward both quality, service and customer satisfaction.

Esendex FC – we will return