Almost 21 years since its launch, Nintendo’s Pokémon looks set to transform reality as we know it – again. The augmented reality gaming app already has been downloaded more than 650 million times and more users than Twitter.
What’s being labelled as the latest new fad to be experienced by children, teens and even grown adults, is like an eternal Easter Egg hunt with eggs strewn far and wide. But Instead of threatening your waistline, this hunt encourages socialising and improves mental well being, as users collect Pokémon, visit virtual Pokéstops and undertake battles, all through the lens of a smartphone.
All hail augmented reality; the use of technology to superimpose digital creations into the physical world – and it seems to be making itself very comfortable in the business world.
With the cold response to the launch of Google Glass, there has always been some speculation as to whether this type of technology could really be accepted by consumers – Snapchat being one of the only real apps that have successfully dabbled with augmented reality, with its ‘enhanced’ reality selfies. However, what Pokémon GO showcases is how the digital and physical worlds may be able to co-exist through a mobile device.

An odd move by a company that has previously resisted smartphone gaming apps. But it seems they’re now embracing mobile-first… And this presents a great opportunity for marketers.
People are walking around with their eyes glued to their portable screen which means users that you want to reach are ready for a mobile experience that integrates with digital and reality. They are poised and ready to interact with their phone and their surroundings.

2. Creative piggybacking can pay off

Retailers are already inserting themselves into the game by purchasing ‘lures’ meant to attract Pokémon into their establishments, an animal shelter has received a lot of media attention by inviting young players to come and walk real rescue dogs as they join the hunt for Pokémon, it’s even the topic of top brand’s conversations – and it’s working!
Highly engaged players are set to spend more time in the gaming app than on Facebook, Instagram and WhatsApp. Whether or not it lasts, the almost manic popularity of Pokémon GO should encourage businesses to think about mobile, and the fact that the best marketing tool is already in your customer’s hands.

2016 is predicted to be a turning point for the mass adoption of next-gen digital and Pokémon GO leads the way for augmented/virtual reality. As the first screen to the real world, Mobile helps brands get the one-to-one, personalised experiences they need with consumers.
Pokémon GO has opened up a new set of doors for any audiences on-the-go. To learn more about our mobile marketing solutions contact a member of our team today on 0345 356 5758.
Now go catch ‘em! 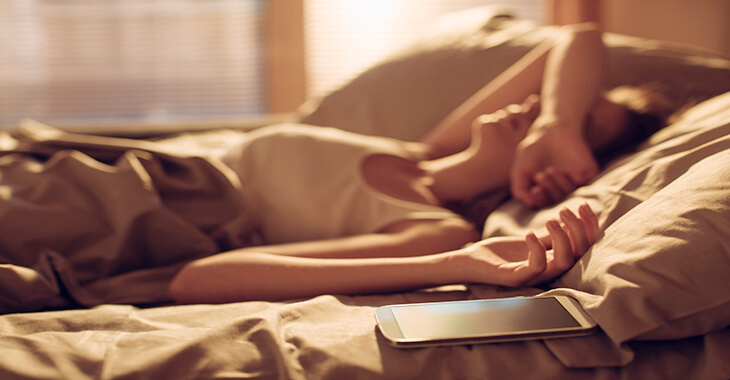 What lessons can we learn from Labour leader candidate Owen Smith?

When you roll over in bed to hear your mobile phone buzzing at 4am, the last person you expect to be 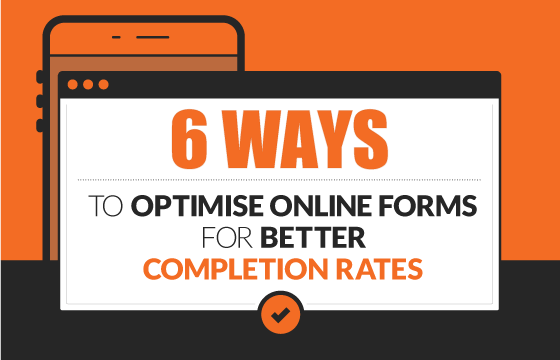 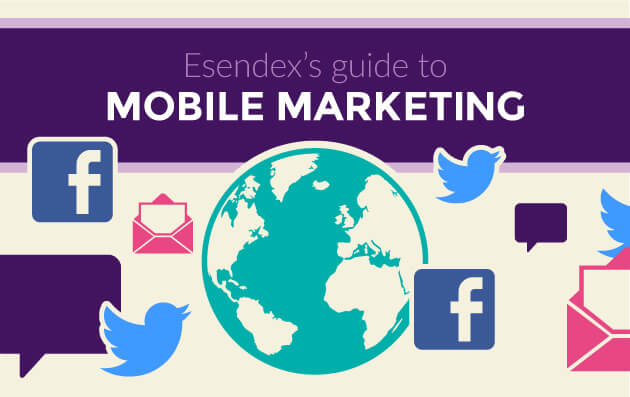 Give marketing a boost with mobile

Almost 7 billion people in the world have one thing in common, and this one isn’t biological, but something